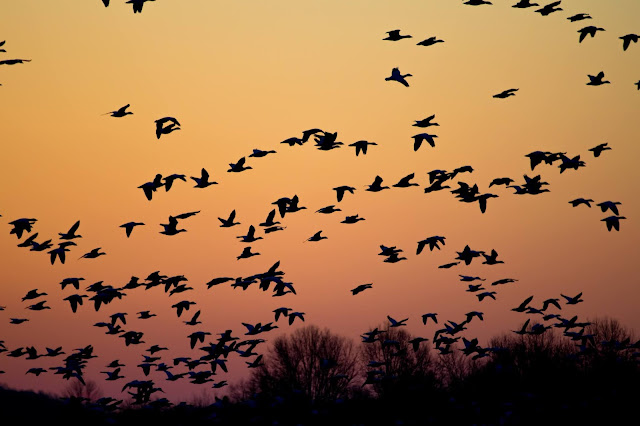 For decades the people of the united states were hunting game in an unregulated manner. This led to millions of animals to lose significant numbers in their population. Fearing that this may be detrimental to the longevity of these animal species, men like Theodore Roosevelt, George Armstrong Custer, and George Bird Grinnell all realized that conservation efforts needed to be implemented before it was too late and the animals became gravely endangered or even worse, extinct. Over time, these conservation efforts turned into the formal model of conservation that we know today. Although we are all familiar with at least some aspects of this conservation model, what are the components of the conservation model?

Okay, but what does this mean? In short, it means that wildlife is not and cannot ever be owned by a private entity. It is held in trust for the benefit of the present and future generations by government. This is the legal foundation by which federal, provincial, and state wildlife agencies.

2.     Markets for Game Are Eliminated

Elimination of markets for game animals and nongame birds was an essential step in halting the declines of these particular species. It has since been held in principle that markets for game and nongame wildlife are unacceptable because they privatize a common resource and lead to declines. Exceptions have been made for furbearers because there is an active market in Canada and the U.S.

3.    Allocation of Wildlife is by Law

Access to wildlife has been an inherent part of the North American experience, unlike many other nations where access is reserved for those with special privilege (e.g., aristocracy; Manning 1993). Wildlife is allocated to the public by law, as opposed to market principles, land ownership, or other status. Democratic processes and public input into law-making help ensure access is equitable

4.     Wildlife Can Be Killed Only for a Legitimate Purpose

Many conservationists were concerned with the purpose for which people were killing animals. They stressed that people should have a legitimate reason to kill an animal other than the fun of doing it. So they came up with these concepts of a good sportsman:

• does so primarily for the pursuit or chase;

• seeks knowledge of nature and the habits of animals;

• will inflict no unnecessary pain or suffering on game; and

• will not waste any game that is killed.

Following these guidelines is a sure-fire way to keep you hunting ethically and respectfully on all of your trips.

5.     Wildlife Is Considered an International Resource

One of the greatest milestones in the history of wildlife conservation was the signing of the Migratory Bird Treaty Convention in 1916. This was the first significant treaty that provided for the international management of wildlife resources. It brought light to the fact that the way we manage and regulate wildlife on our side of the border also has consequences for those on the other side of the border. These consequences cross borders so it is important for neighboring countries to work together to preserve these resources

Science as a base for informed decision making in wildlife management has become standard in Canada and the U.S. Nevertheless, funding has been largely inadequate to meet the research needs of management agencies, and a trend toward greater political influence in decision-making threatens this principle. To find ways to donate check out our Which Wildlife Conservation Organization Should You Donate To? Article.

7.    Democracy of Hunting Is Standard

If you are interested in learning more about the model of conservation and how you can help please visit Fish and Wildlife Service do get a more in depth look at the conservation model.

Popular posts from this blog 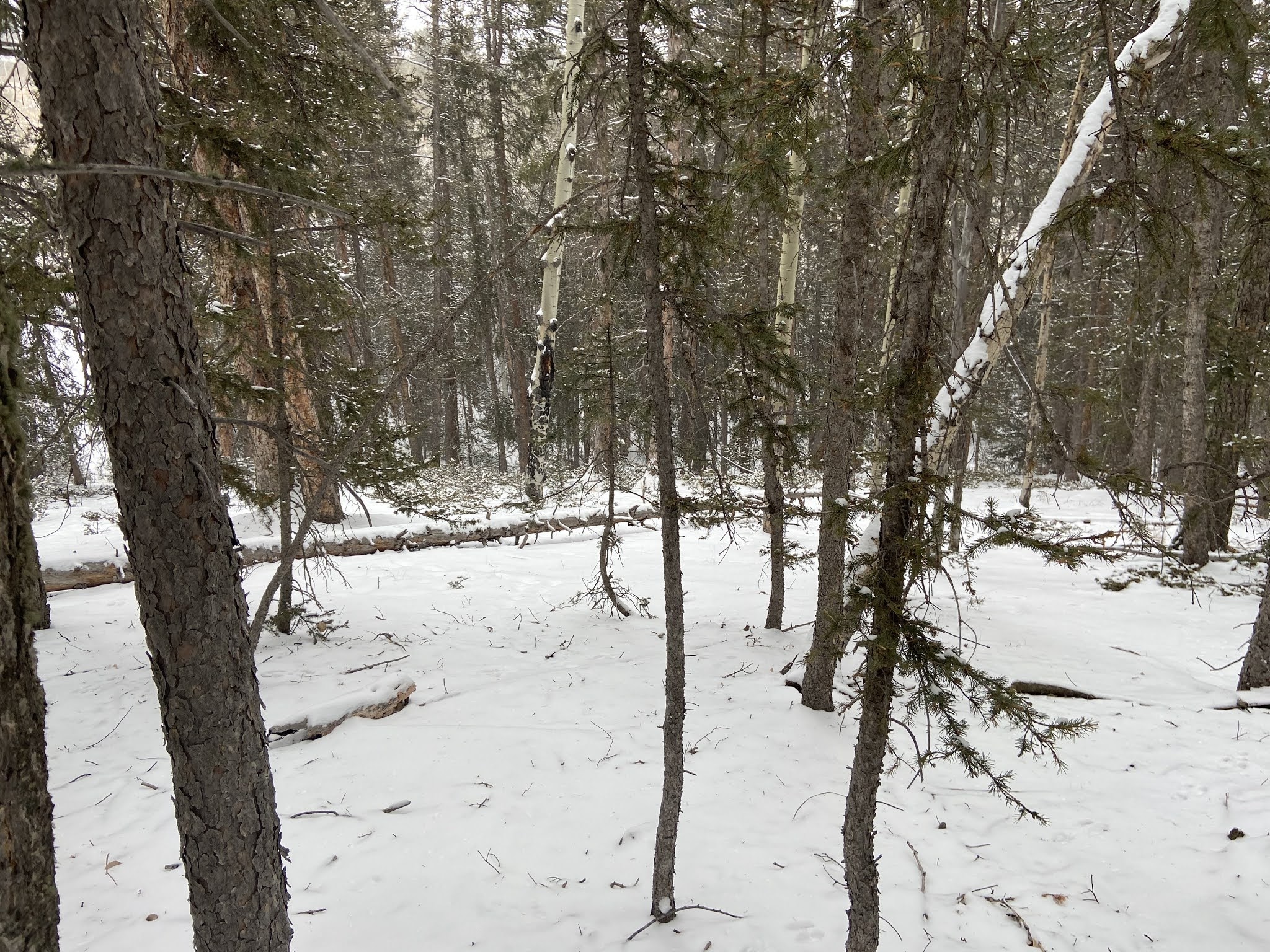 Do you own multiple acres with great terrain for hunting? Do you utilize it as much as you wish? Would you ever let a stranger use it to go hunting? I’m guessing the last answer depends if you know the person and if you can trust their character. I’m also guessing you only let friends and family utilize your land because you don’t want the land to get crowded with people who is carrying a gun. However, there are many reasons why allowing hunters to hunt on your land could benefit you.        If you are a farmer, wildlife oftentimes destroys crops as they graze. Hunting can help reduce crop depravation. Deer can also be destructive to fencing considering that they travel far. Allowing hunters to use your land helps manage wildlife populations. Hunting is the checks and balance to a healthy habitat. Too many deer can result in spread of diseases, disruptions of other wildlife communities due to lack of food, and destruction of natural habitat.      Hunting is crucial when it come
Read more

What Are The Best States To Hunt Moose? 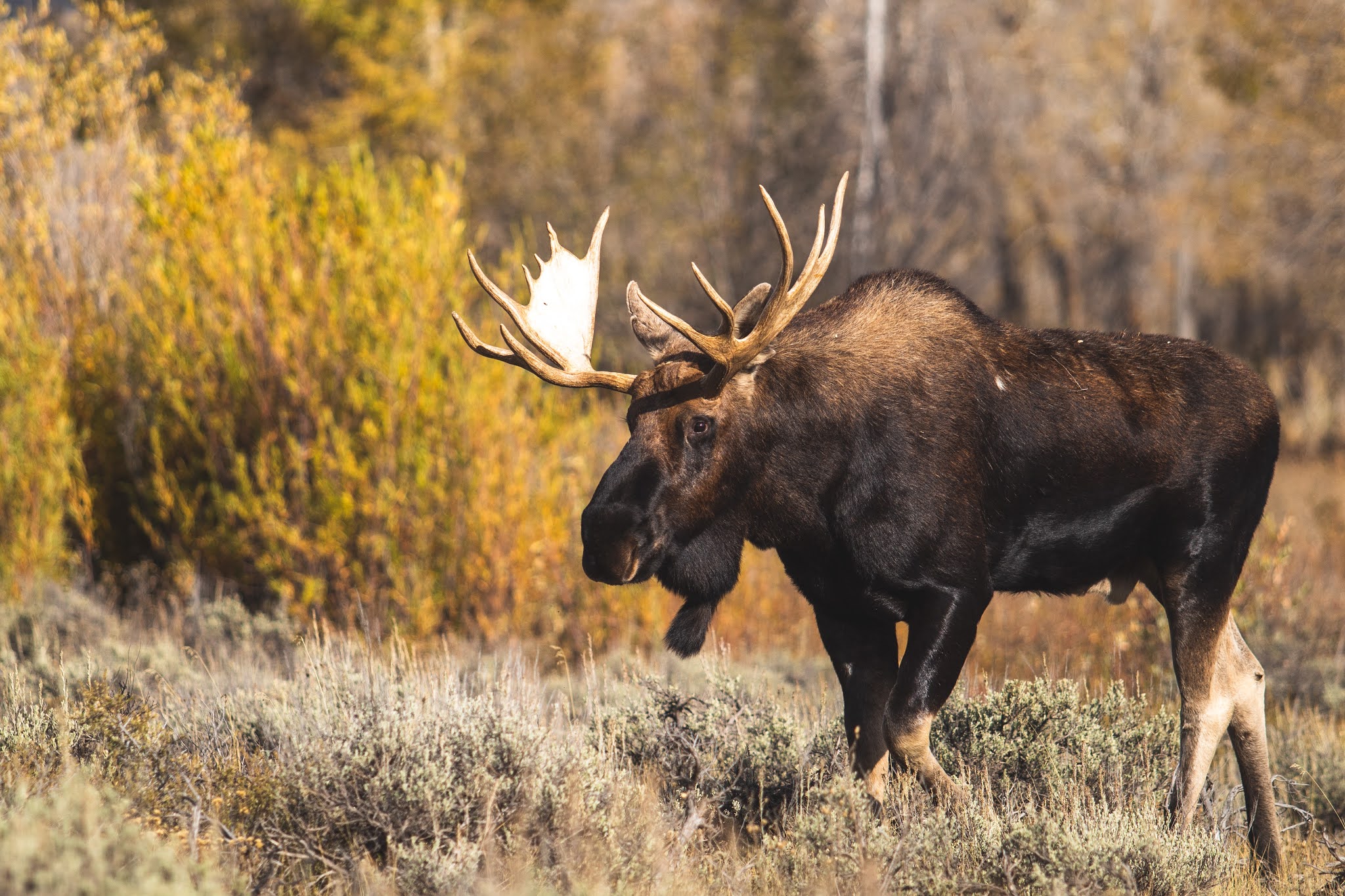 The three states I want to talk about are very rough terrain to hunt on. Washington, Maine and Alaska are three of the best states to hunt for Moose. Moose have three subspecies, keep in mind each subspecies of moose has different weights, heights, and many other things.        Washington has one of the highest population densities of Moose in America. The main subspecies in Washington is the “Shiras” moose. These animals love large amounts of brush and thick forest area. This makes hunting them extremely difficult but the payoff is probably a years’ worth of Moose meat. This state also has a good climate for these massive animals to survive. Moose are large animals, so, once temperatures rise above 80 to 85 degrees Fahrenheit they need to cool down in a body of water. Moose live in areas near rivers, ponds, and marshes. Always check with the department of wildlife for each state you hunt or fish. Special tags or licenses may be needed for these types of animals.       Maine
Read more 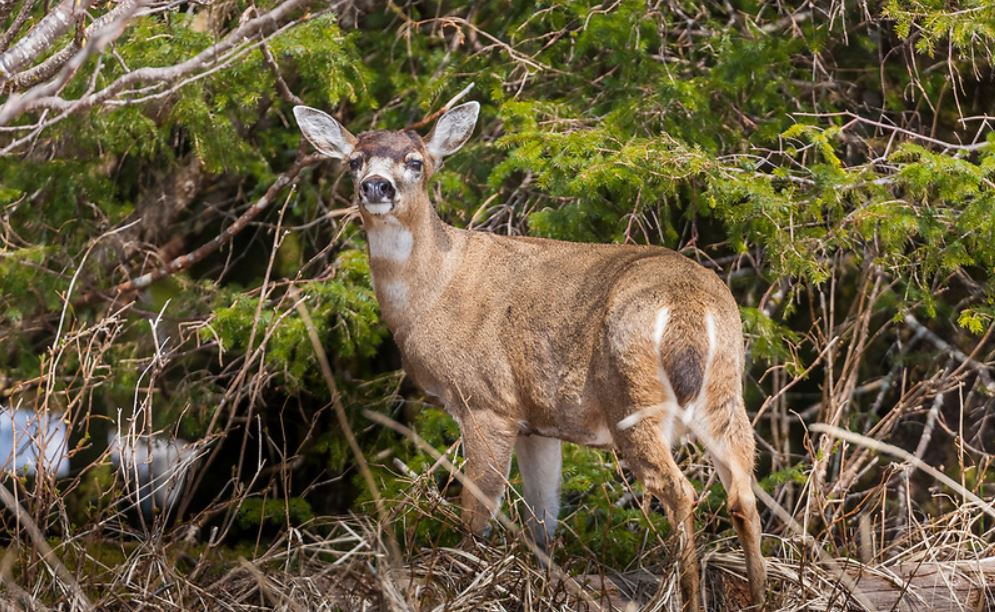 Have you ever just wanted to go to Alaska and take a few weeks to hunt Sitka blacktail deer? Well, I’m going to help prepare you for your trip.   Read the rest of this blog to learn a little about these deer and their habitat.      Sitka blacktail deer are a subspecies of mule deer and are closely related to the larger Colombia black tailed deer. These deer are only found in Alaska and some parts of Canada. Sitka blacktail deer have an average life span of 10 years but can live up to 15 years. Male deer (bucks) have an average weight of 120 pounds in October. Females (does) typically weigh 80 pounds in October. Bucks have been reported to reach over 200 pounds on some occasions.      Sitka blacktail deer live in the West Coastal Rain Forest of Alaska. These deer are wanderers and tend to feed on berries, huckleberry bushes, and grasses. The best time to hunt these deer is during Rut November. Rut November is when black tail start to mate, typically peaking during the middle we
Read more